Why Not Just Have Underground Power Lines?

Moving overhead power lines underground might seem like a simple solution, but there are pros and cons that come with undergrounding.
Image 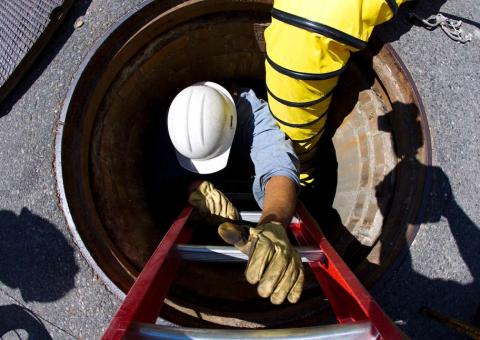 Here in New England, where we experience everything from snow and ice to hurricanes, high winds, and heavy downpours, moving power lines underground might seem logical. After all, they would be protected from falling trees encrusted with ice, or the high winds that can take down utility poles.

Are underground power lines better? They have their advantages, but there’s more to consider than reliability. Utility companies are tasked with not only keeping the lights on, but doing so in a cost-effective manner, and that can be a delicate balance. Burying power lines underground would reduce the number of outages due to ice and snow, and eliminate damage from falling trees and automobile accidents. But it comes at a hefty price. Not only is it ten times more expensive to deploy, but it requires the buy-in of multiple stakeholders at the state and municipal levels.

There are two ways to replace utility poles and overhead lines with underground service (commonly referred to as “undergrounding”). The first is called “trenching,” and it’s exactly what it sounds like. This is the less expensive method, whereby utility companies dig trenches, lay down strings of wires, then replace the earth. The effect on the community is little more than inconvenient, as traffic will need to be re-routed temporarily.

By the Numbers: Studies indicate the cost to install the same length of wire underground can be 10 times as much as above-ground work – a cost that ultimately impacts customer bills.

The second option, called “directional drilling,” is less invasive, but more expensive. This technique is based on methods developed by the oil and gas industry, by which pipes are carefully driven through pre-planned channels over many miles, thus minimizing the disruption at street level.

Regardless of the method of deployment, moving power lines underground comes with its own set of challenges, and at significant cost. First, transmission lines intended for open-air use aren’t suitable for burial underground, as they produce heat that can’t dissipate through soil. For this reason, underground lines must be insulated – adding another step to the process and an additional expense.

Underground wires often don’t last as long as their above-ground counterparts as a result of corrosion. And then there’s the possibility of unintentionally severing an underground cable, which carries a similar risk to damaging underground gas lines. In geographical areas with a high water table or rocky subsoil, undergrounding simply isn’t an option.

Routine maintenance is difficult, and service restoration can take far longer since it can be hard to pinpoint the exact location of the interruption. While improvements in technology have made it easier to detect defects, this state-of-the-art gadgetry is costly. Then, once the fault has been located, excavation is necessary to make the repair, after which the area must be repaved or landscaped to restore it to its original state. Add to that the obstacles presented by frozen ground or flooding, and the task becomes exponentially more difficult.

Underground lines are more disruptive to the environment than overhead lines, as vegetation must be cleared to allow for construction and vehicular access. Heavy equipment can destroy habitats, and soil compaction can limit biodiversity. In the long term, vegetation management is necessary to ensure that deep-rooted plants don’t damage underground lines.

There’s no way to completely prevent the occasional power outage, but Unitil customers can rest assured that we are always exploring new ways to ensure the safe and reliable delivery of electricity to the communities we serve in the most cost-effective manner. 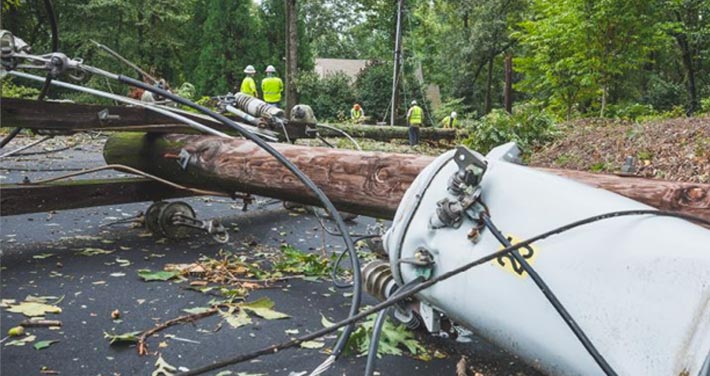 My Neighbor Has Power But Mine Is Out – What Gives? 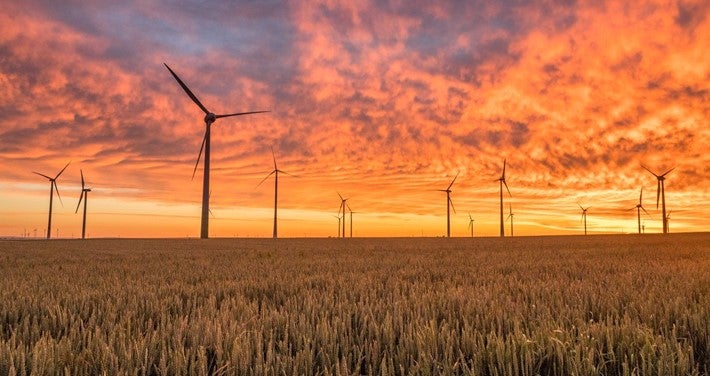 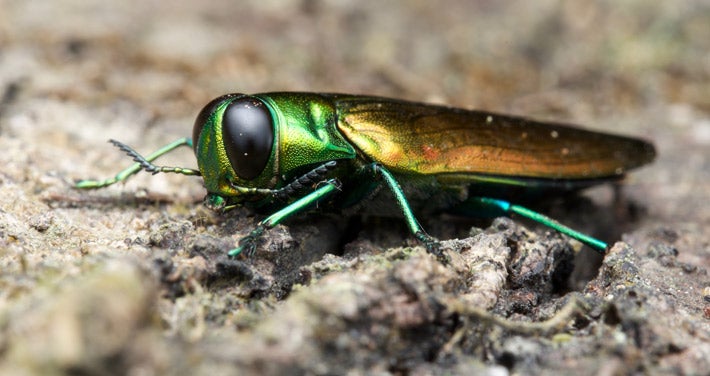 How Invasive Insects Can Cause a Power Outage