In honor of Earth Day, we put together this brief quiz to test your energy smarts. Even those who don’t do well on the text can walk away with a prize – in the form of a lower energy bill.
Image 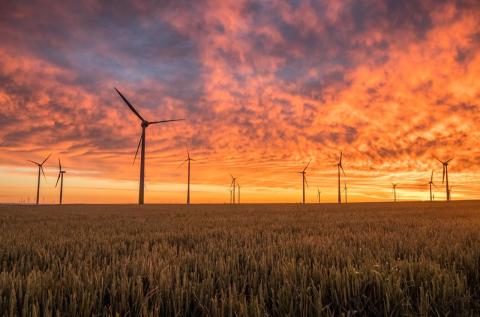 With Earth Day just around the corner and the national average gas price now exceeding $4 per gallon, we thought it would be a good time to brush up on our energy knowledge. This 10-question multiple-choice quiz serves to do just that, with questions ranging from energy efficiency and clean energy to ways that you can start conserving energy in your home right away.

2. In the typical home, what is responsible for the largest amount of energy consumption?

3. Solar, geothermal, wind, biomass, and hydropower are considered renewable because they:

4. Approximately how much energy from a coal-burning power plant actually gets converted into electricity?

5. Of the following, the most impactful action you can take to reduce your carbon footprint is:

6. Which of the following laundry strategies saves the most energy?

7. What energy saving method could save you the most on your heating and cooling bills?

8. Compared to people in many developing countries, Americans use about

9. Which country gets the highest percent of its energy from clean sources?

10. Which renewable energy source provides the most energy in the US? 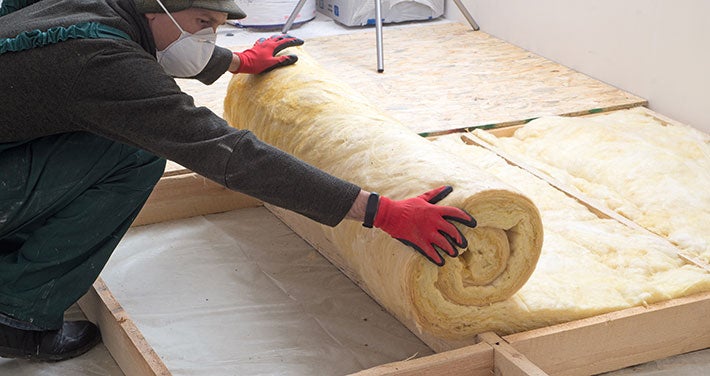 5 Home Energy Improvements Ahead of Winter 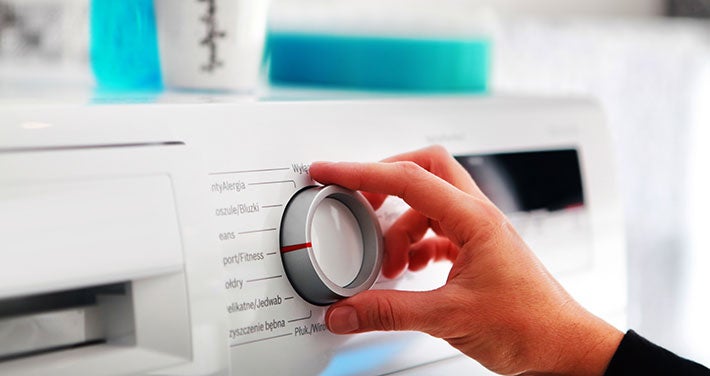 Shopping for a New Appliance? Look for the ENERGY STAR Label

Why Is a Renewable Grid Important?