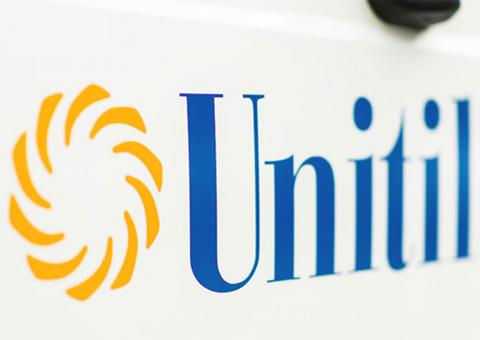 Unitil (www.unitil.com), a natural gas and electric delivery company with residential and business customers throughout New England is replacing nearly 20 miles of static line this summer as part of its ongoing investment in the region’s electric distribution system.

The $1 million project will install a new static line on the 69 kilovolt (kV) sub-transmission lines located within right-of-ways in Fitchburg, Lunenburg and Townsend. Static lines direct voltage surges caused by lightning strikes away from power lines and to the ground, preventing outages. The current static line has been in service for approximately 40 years.

Since the project crosses a number of wetlands and streams, Unitil has worked closely with the conservation commissions in all three communities to manage the environmental impact of the project. To protect the surrounding area, crews must first transfer the old static wire to temporary supports, and attach the new wire to the old wire and pull it through running blocks to the other end. The crews then transfer the new wire from the running blocks to the poles for final attachment.

“This process, while more labor intensive, removes the need to drag wire across sensitive land, which would otherwise result in a greater impact to the environment,” Tom Murphy, Unitil environmental compliance manager Tom Murphy said. “We have also retained an outside environmental consultant, who is overseeing the day-to-day work,”

The multi-year project launched this week at the end of Horseshoe Park Drive off Summer Street, and will conclude for the season, depending on the weather, in October in Townsend.

Since some areas are impassable because of the presence of low-lying land or priority habitat for threatened or endangered plants and animals, line crews will limit their access to pole climbing, and forgo the use of mechanized equipment.

Murphy cautioned residents that they should stay away, since they are working on high-voltage lines.

Ongoing updates on the status of the project will be posted on Unitil’s website here.