Weighing the Costs of an Electric Vehicle 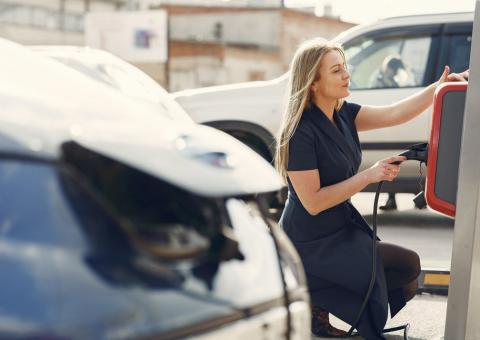 When evaluating whether an electric vehicle (EV) is a good fit for your lifestyle, there are a number of factors to consider. As gasoline prices inch toward an all-time high, it may be tempting to make the switch to electric, but there’s a lot more to calculating the overall cost of EV ownership. To that end, we’ve compiled a list of considerations to help you make an informed decision.

According to Kelley Blue Book, the average EV purchase price is approximately $10,000 higher than a similarly equipped gasoline-powered vehicle. However, you may be entitled to federal, state, or municipal tax credits on certain models. The federal credit applies to the first 200,000 electric vehicles sold by each manufacturer, so be sure to check whether the model you have your eye on still qualifies. Some, including Tesla, have already hit the 200,000 mark and are no longer eligible.

Most EVs come with a Level 1 charger, which is great as a backup, but can take upwards of 48 hours to achieve a full charge. If you decide to install a Level 2 charger at your home, which can revive a fully discharged battery overnight, Edmunds estimates that you can expect to pay between $200 and $1,000 for the charging unit, plus an additional $800 to $1,300 for installation, depending on whether you have a dedicated 100-amp 208-240V circuit available.

EVs have far fewer moving parts than internal combustion engine (ICE) vehicles – no spark plugs, no catalytic converter, and no need for oil changes. Plus, EVs have a regenerative braking system, which recovers energy that would otherwise be lost and saves wear and tear on the mechanical brakes. Overall, Consumer Reports found that lifetime ownership costs for the most popular EVs on the market under $50,000 are typically $6,000 to $10,000 less than the best gas-powered vehicles in their class.

When it comes to charging at home, it’s a bit like comparing apples to oranges when it comes to figuring out the impact on your monthly electric bill. Although there’s far less fluctuation in electricity rates than gasoline prices, it can still be impacted by changes in demand, the cost of the fuel to generate the electricity, and other factors.

The average EV uses 30 kWh to drive 100 miles. Using the New Hampshire average electricity cost of $16.63 per kWh, someone who drives 15,000 miles per year can expect to pay an additional $41 per month – or $490 per year – on electricity. With an average gas price of $4.65, the owner of a comparable gas-powered vehicle can expect to spend $1,288 per year to travel the same distance, which works out to approximately $107 per month. ChargeEVC has a handy tool on their website that lets users customize the results for their own vehicle and driving habits.

Gas-powered cars convert just 12 to 30% of the energy from gas to power the car, while EVs convert 77% of the electrical energy from the grid.

The public charging infrastructure is a veritable jungle of maps, apps, and fee structures. Public chargers are privately owned, which means they’re free to charge whatever the market will bear, while some are totally free. One station might charge at a slower speed and charge by the kWh, while nearby, a fast charger might bill per minute. And there are three different levels of charging, each of which is subject to the speed limitations of both the vehicle and the device itself.

Tesla’s proprietary Supercharger is incompatible with all other EV makes, but its owners enjoy the largest network of chargers in the world. The Nissan Leaf is the only vehicle in the US that uses Japan’s CHAdeMO connector, while all other EVs distributed in North America use what’s called the J1772 (or J-plug) connector. Tesla includes an adapter for charging at J1772 stations; currently, there isn’t an adapter available for Superchargers.

Most charging stations accept credit cards, some allow Apple Pay and other mobile device payment methods, but nearly all prefer customers to download their app and set up an account. One New Hampshire EV owner reported having no fewer than eight apps installed on her mobile device, some of which were for payment and some of which were simply used to locate the nearest charging station. Note that some stations even charge for idle time – that is, the time your car remains connected to the charger after charging is complete.

Electric vehicle ownership is not without its quirks, but with a little research and experience, EV owners will quickly adapt to this evolving technology. The money you’ll save is just the tip of the iceberg, and the planet will thank you. 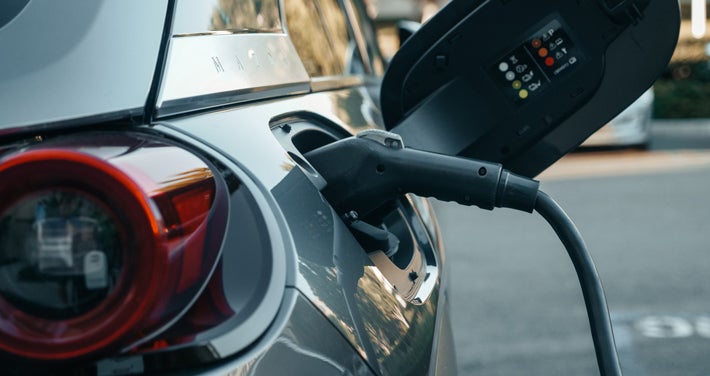 Q&As with a New EV Owner 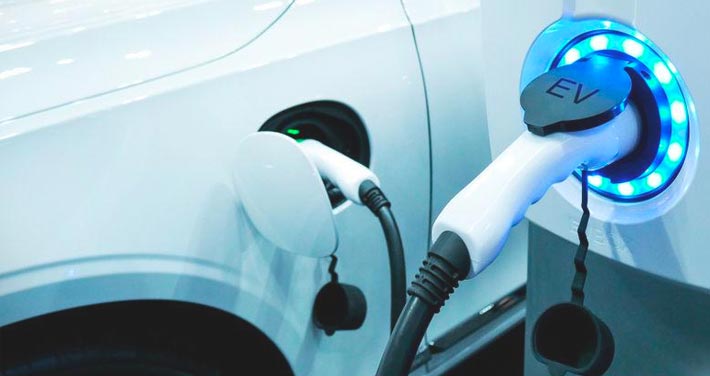 How to Prepare Your Home for an Electric Vehicle