Save on Your Energy Bill by Switching to LED Bulbs

Switching to LED light bulbs is the fastest, easiest way to save on your energy bill, and the savings will only increase as the technology continues to evolve.
Image 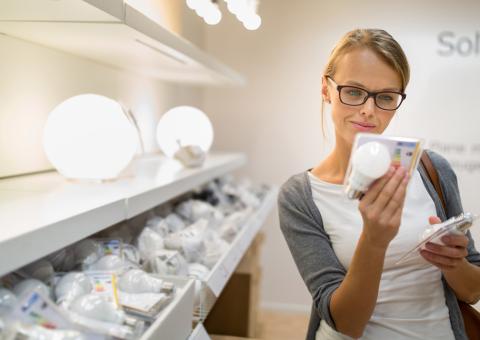 Energy.gov estimates that lighting accounts for 15% of the average home’s energy use. Switching to LED bulbs is the fastest, easiest way to cut your energy bill, particularly if you look for bulbs that have earned the ENERGY STAR label. On average, LEDs consume 90% less energy than their incandescent counterparts.

Why? Incandescent bulbs only convert 10% of their energy into visible light – the other 90% is given off as heat, which is not just inefficient, but also places undue stress on HVAC systems as they try to compensate for the increase in temperature. By contrast, LEDs convert 95% of the energy they consume into light.

LED light bulbs have long been used in traffic signals and electronics, but their use in general illumination applications continues to grow. Today, LEDs are the most readily available option in home improvement stores, with a dazzling array of choices. Because LEDs are usually smaller than filament bulbs, they have a wider range of applications, and the ability to emit a broad spectrum of colors. The fact that LEDs remain cool to the touch makes them safer than traditional bulbs, with a reduced risk of combustion and injury.

According to Energy.gov, the average household can save about $225 in energy costs per year by switching to LED lighting.

While prices continue to drop, it’s true that LED bulb and fixtures are more costly to purchase. But LEDs can save consumers a considerable amount of money in the long run, in part because they last up to 15 times longer than incandescent bulbs. It is estimated that the upfront cost of an LED bulb can be recouped in less than six months – the approximate lifespan of a traditional bulb.

Start with your outside lighting. Lamp posts and garage lights are often set to come on at dusk and stay on all night, making them the most often used lights in your home – and they typically require 100-watt bulbs. Light fixtures in hard-to-reach places can also benefit from long-lasting LEDs, as can fixtures in locations that are subject to jostling and temperature fluctuations (think: garage door opener mechanisms) because they’re more durable. Because they are multidirectional, LEDs are particularly well suited to task lighting applications.

There are additional steps you can take to save on your energy bill as well. For example, installing dimmer switches or occupancy sensors is an easy way to reduce your energy consumption – just be sure the bulb you choose is compatible with the fixture’s technology. 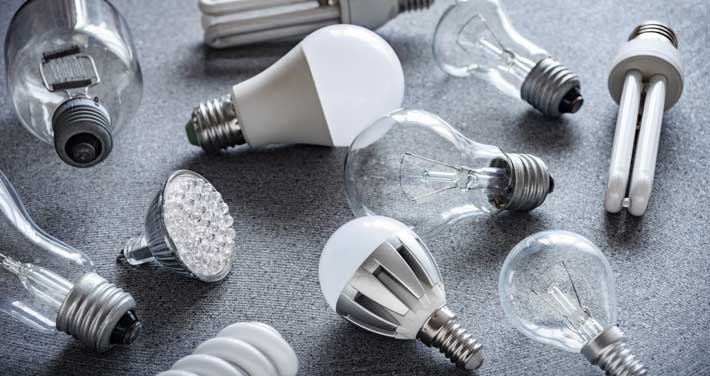 The Right Way to Recycle Your Light Bulbs 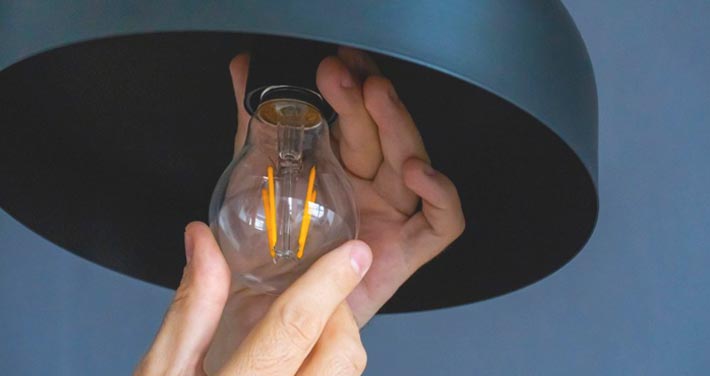 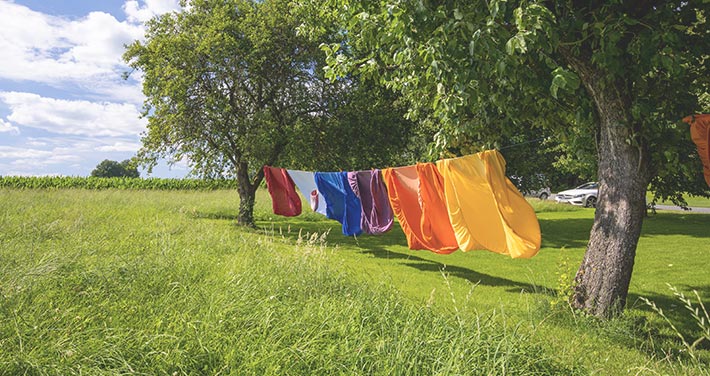 Energy-Saving Tips You Can Act on Today